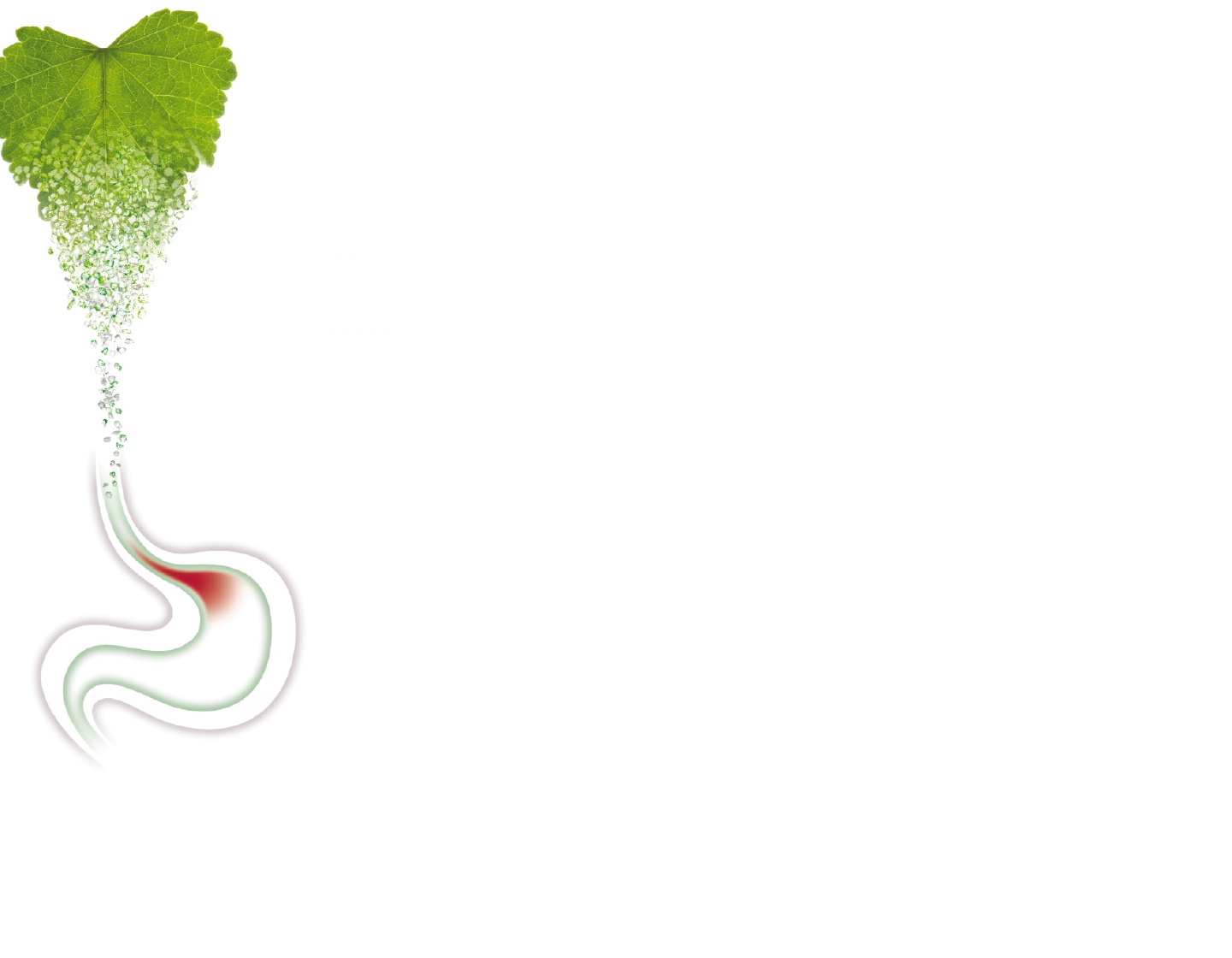 Gastroesophageal reflux is the return flow of acidic stomach contents into the esophagus. This disorder may present occasionally, due to excessive distension of the stomach (for example, after a heavy meal) or to decreased gastroesophageal sphincter tone (which can be caused, for example, by intake of irritant substances).

The symptoms generally worsen when we lie down, since the supine position favors backflow of gastric fluids. 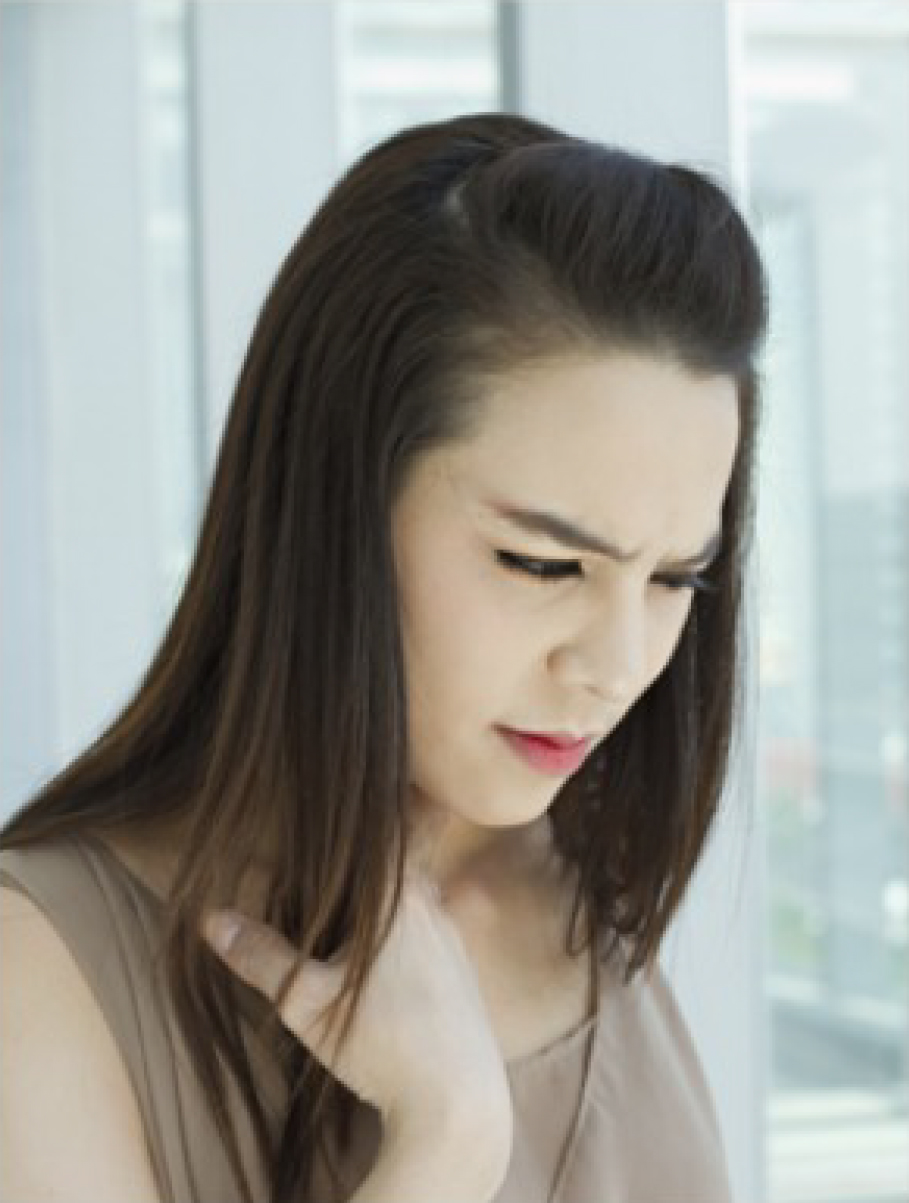